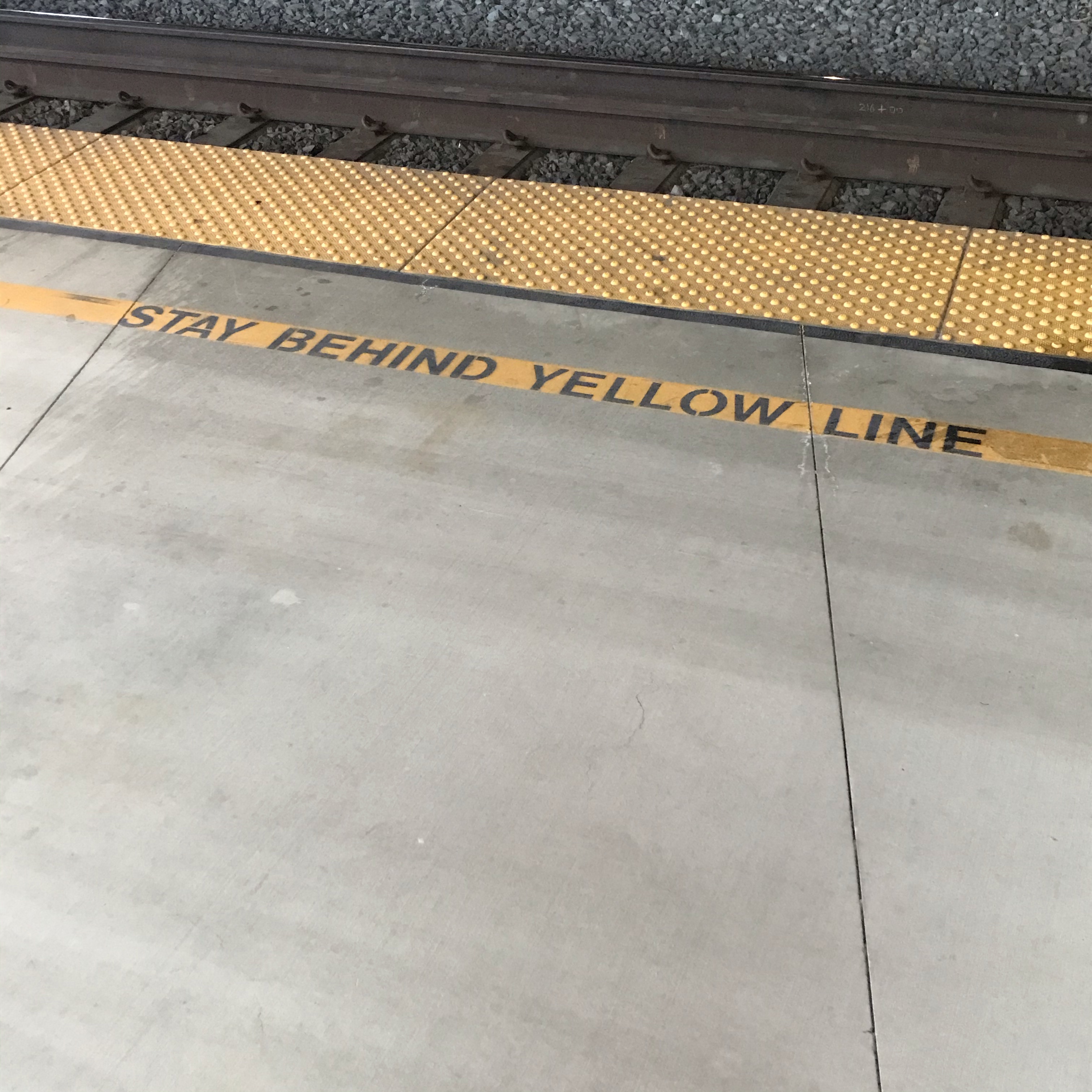 One thought on “Stay behind yellow line…”