Nothing to see here.

It’s been 5 months. So I decided to stop by and wish the 2 people that read this. A happy Sunday.

More later. But I’ll leave you with a photo.

I can’t believe it’s been seven years. I never imagined that it would ever be one. In my heart I truly believed my dad would live forever. I’ve never come to terms with him not being here anymore. I’ll have to continue this some other time.

I Love you Dad. Please give my puppy dog a smooch for me<3

Oh baby boy, I miss you so much. 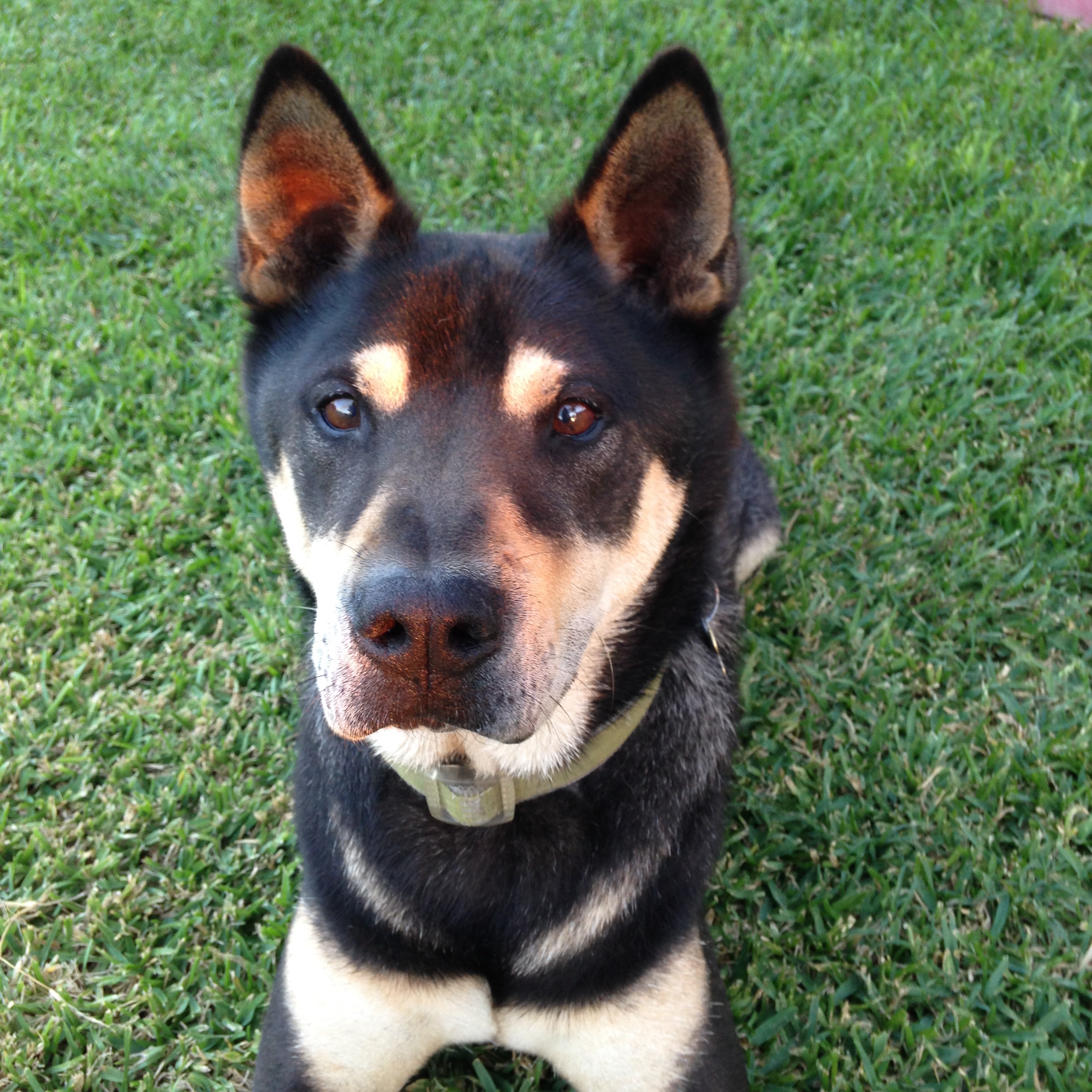 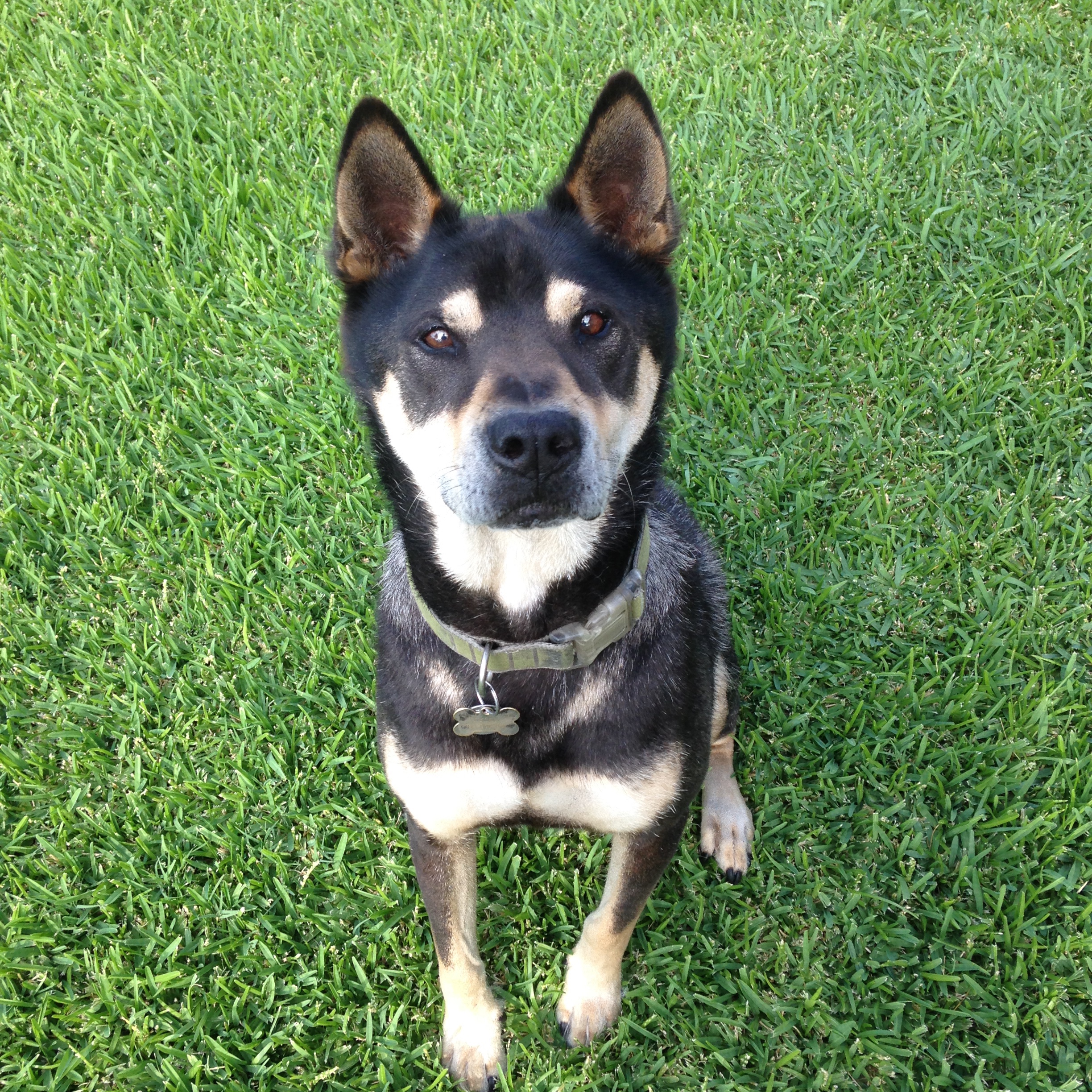 I Love you puppy dog. 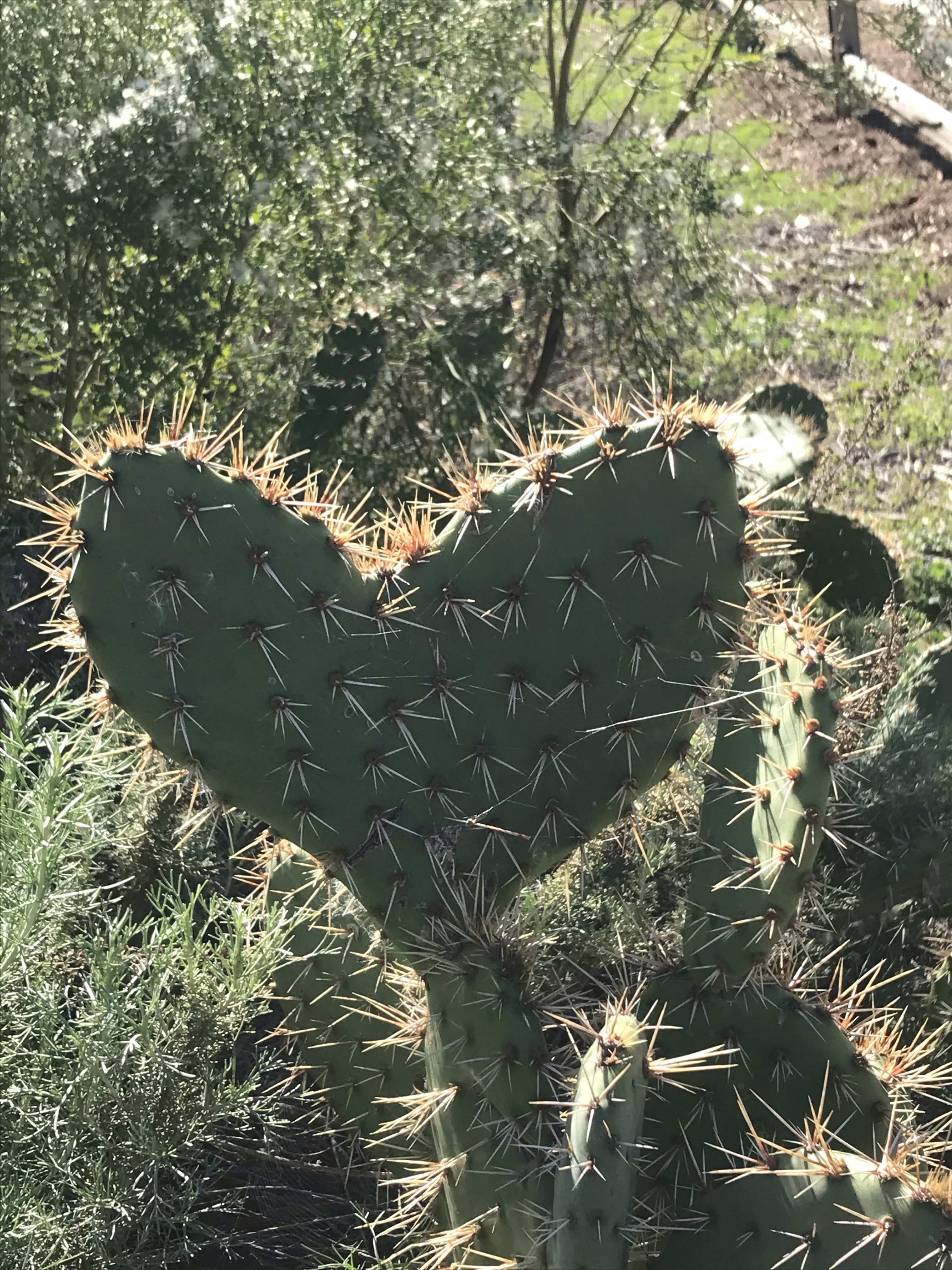 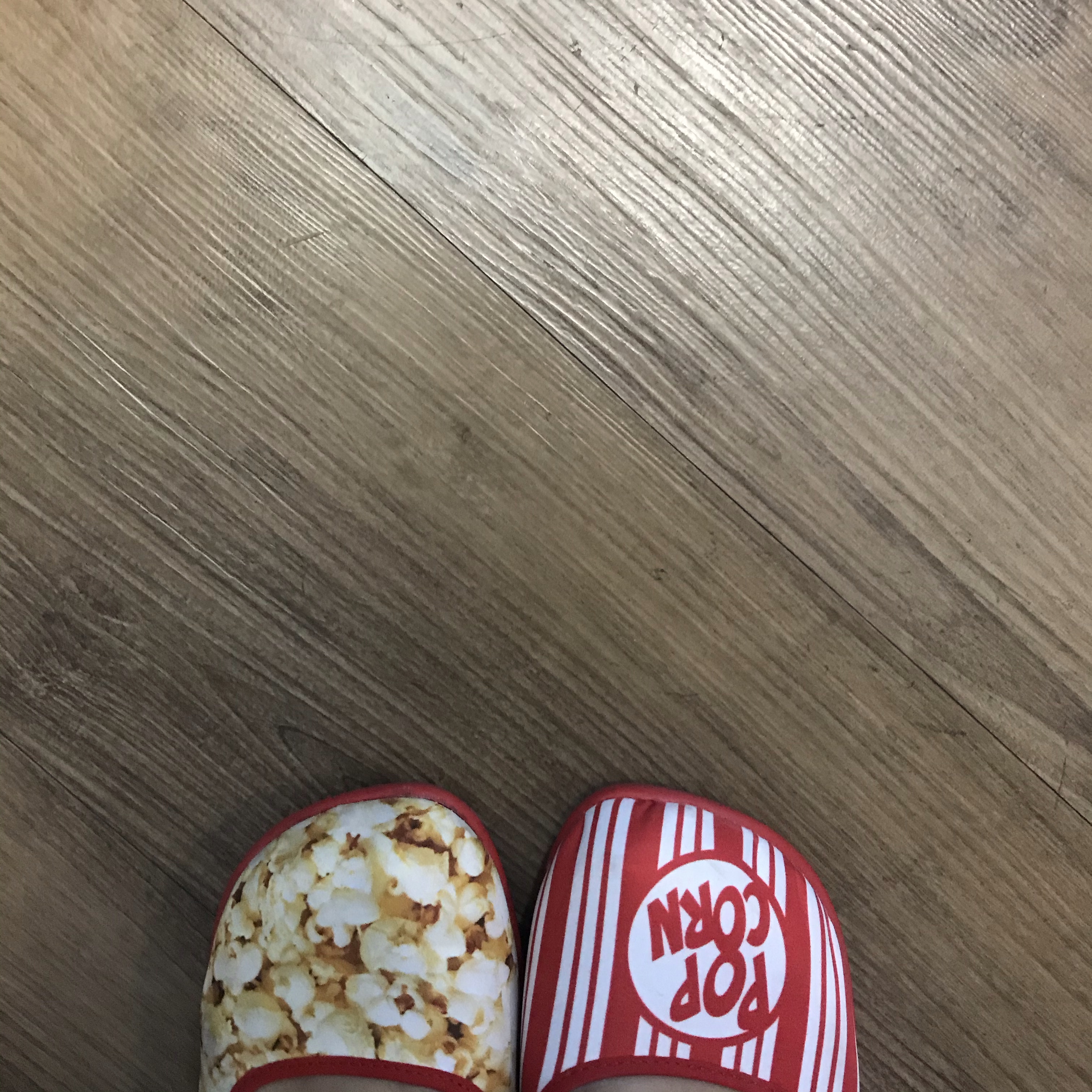 Was taking to my Danigirl the other day about when I used to work at BlockBuster Video. I don’t even know how that came up. I’m glad it did, because it reminded me of some of the best time I had. It reminded me about Billy.

I’ll have to tell you about Billy another day. But check out my awesome shoes<3

Where did the weekend go? It came and went way talk fast.

Lunch with the Sister.

Have a great day<3